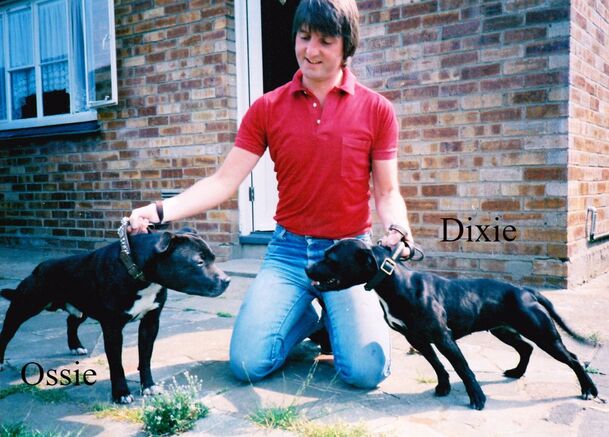 Dixie
Wardrum Delaware of Edgeworth
​One of my favourite pictures of Mr Phil Knowles
(Edgeworth Staffords)
with Dixie and friends dog, from back in the day.
She was bred by Derek Smart (Wardrum)
Which can be traced back to some of the early well known
Rapparee dogs.
​1986 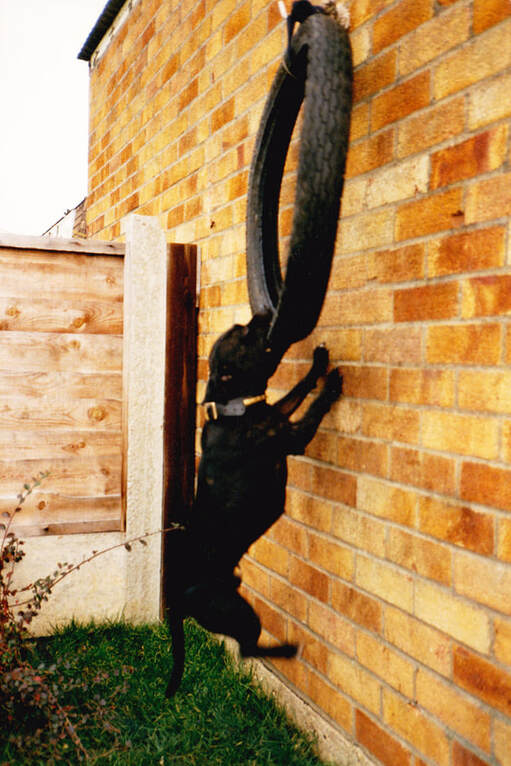 Dixie
Having one of her work-outs.
She lived for exercise.
​A very intense female indeed.
When mated to Sampson Pride, she produced another super Stafford.
​(Sly)
pictured below. 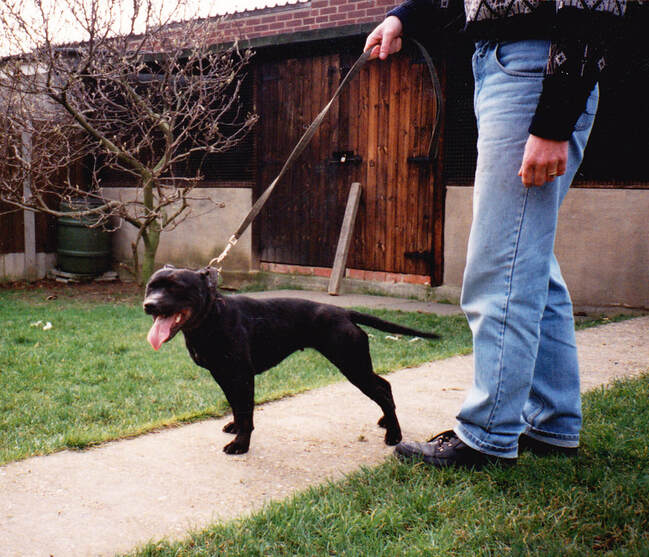 Sly
Edgeworth Diamond Sly
Perfectly proportioned 15.5 inches @ around 30lb
Old school Staffordshire and a very active and agile female like her dam.
She would follow Phil's children everywhere and became their typical 'nanny' Stafford.
When mated to Casious de Coote she produced the legendary Edgeworth Canava Barney.
A dog that we are very proud to have incorporated into the Riskys Bloodline!
1989-2002 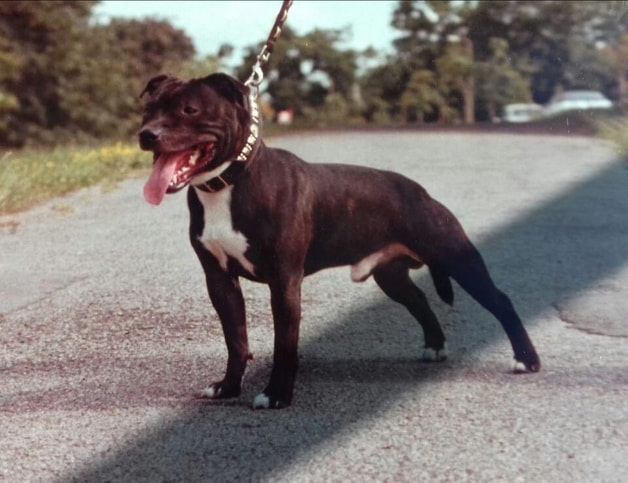 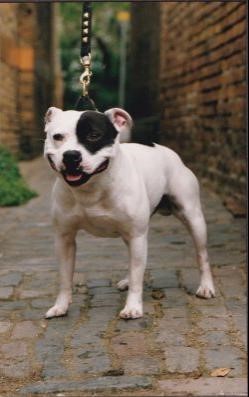 Oscar
Wardrum Smokey Joe.
A lovely pied specimen from the Wardrum bloodline.
Below is a link to an interesting article written by Phil Knowles
Which gives some great insight and knowledge into the history of the Wardrum Stafford's.
"A must read for all the breed students"
Wardrum Staffords 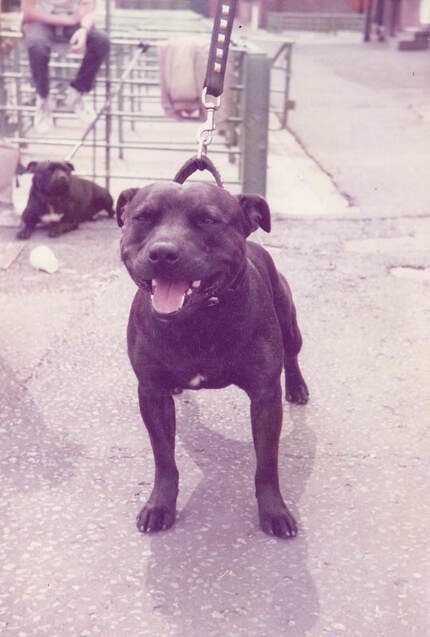 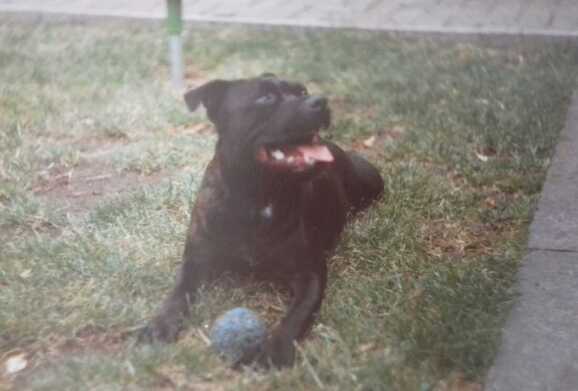 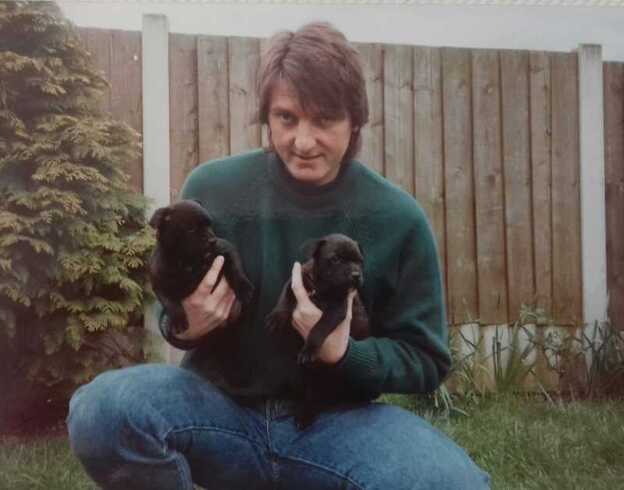 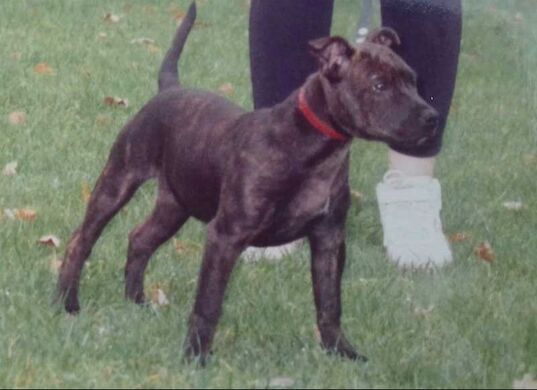 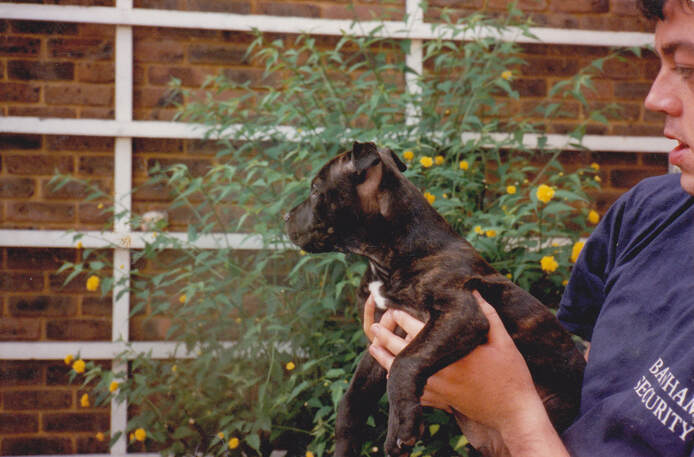 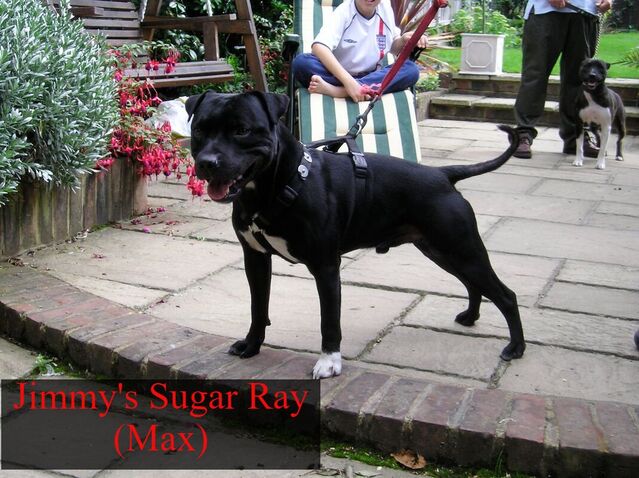 Max
Jimmy's Sugar Ray.
A fantastic picture of Max in his prime.
I really rated this dog.
Son of Edgeworth Canava Barney. 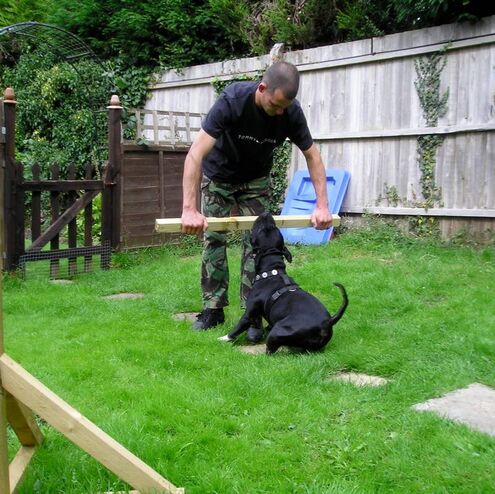 Gary B with Max getting stuck into a piece of 2x2
Over the years we have spent a lot of time around Max and knew his capabilities very well.
He had tremendous stamina/ power and strength.
If left alone he would half that piece of wood in two..
A truly special once in a lifetime dog !! 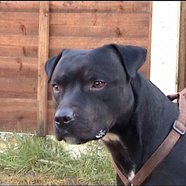 A young Max Pictured around 2years old.
​look at the expression and focus in those eyes !! 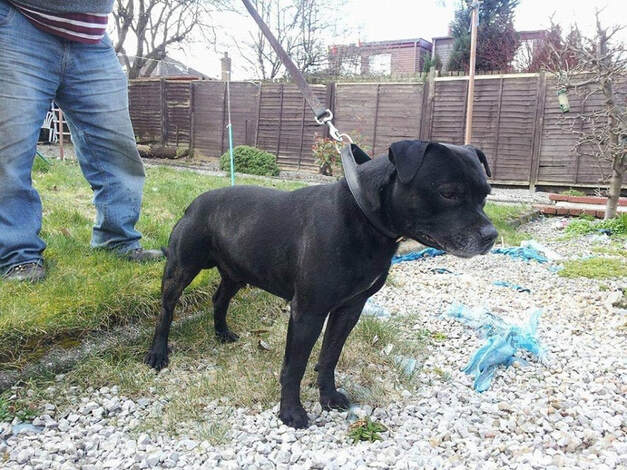 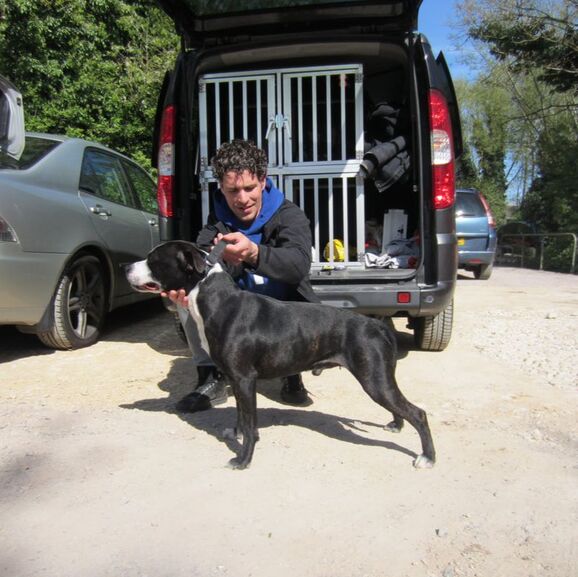 Sid
​Ere We Go Sid
Son of Big Gazer.
Owned and bred by Phil Green.
A fantastic producing athletic Staffordshire Bull Terrier.
He is the sire of our very own Risky's Miss Babadook.
Pictured/ handled by a great loyal friend Wilfred Hop.
​Owner/ breeder from our sister kennel in the Netherlands
''Risky's Dutch Staffords''. 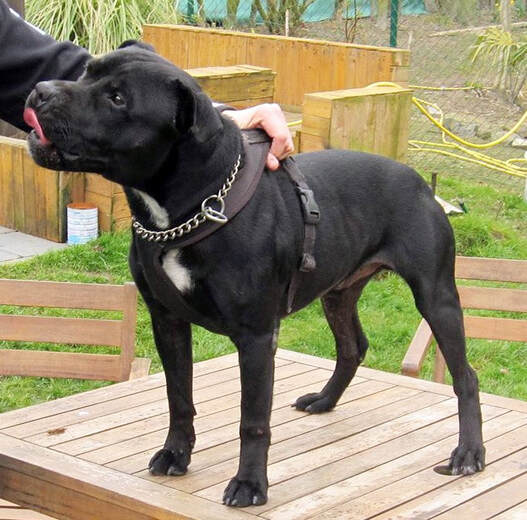 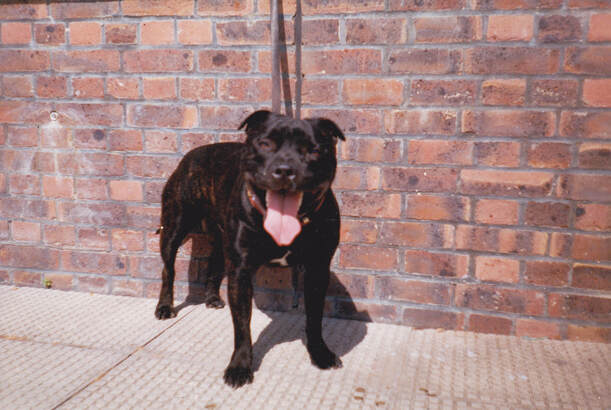 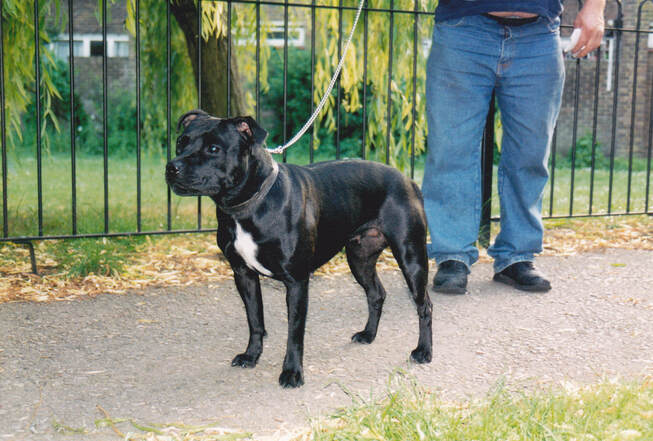 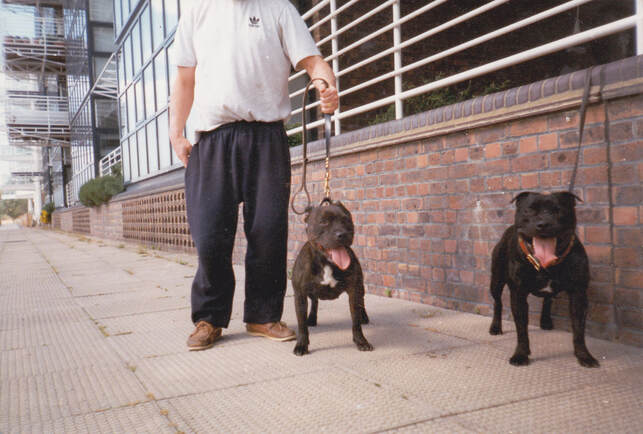 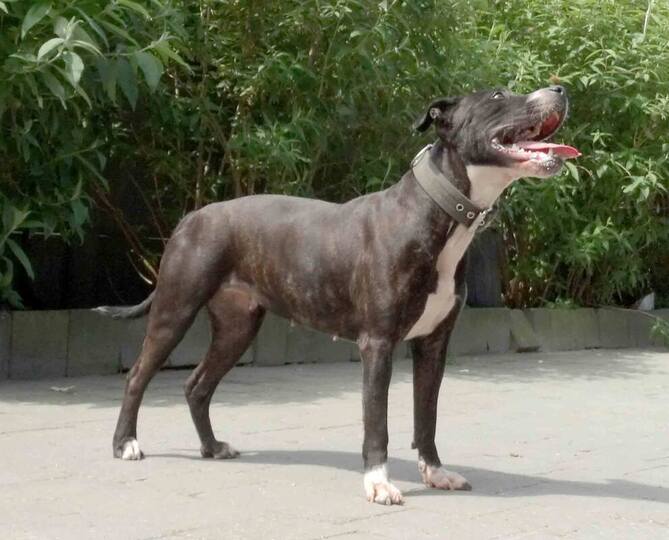 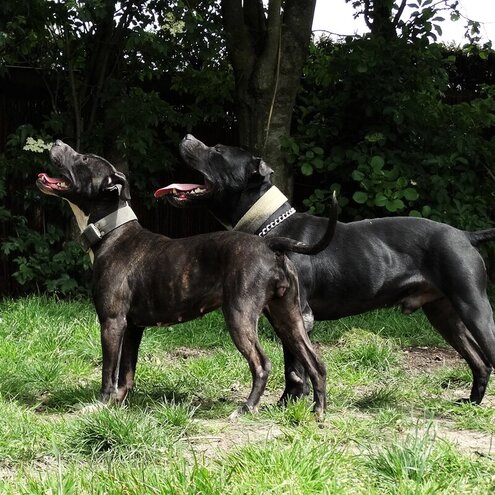 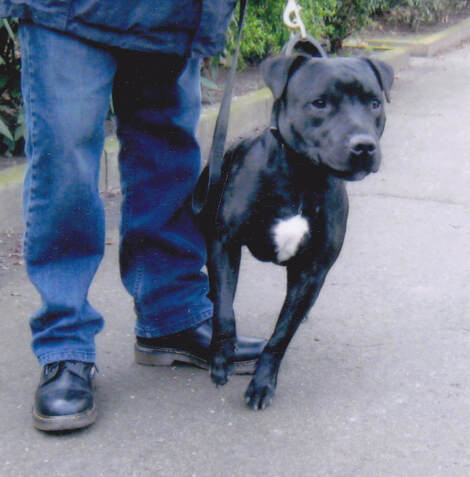 Karens Arthur
Ozzie
Looking ahead at something he didn't like.
When mated to Riskys Dutch Roxy he helped produced
the phenomenal (A-Frame Queen) ''Risky Dutch Cataleya'' 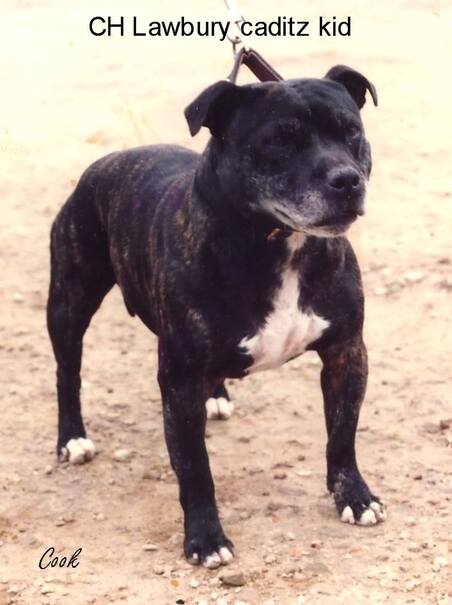 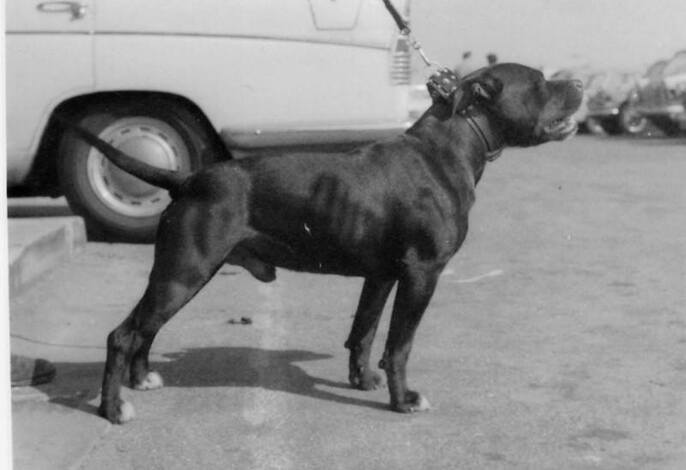 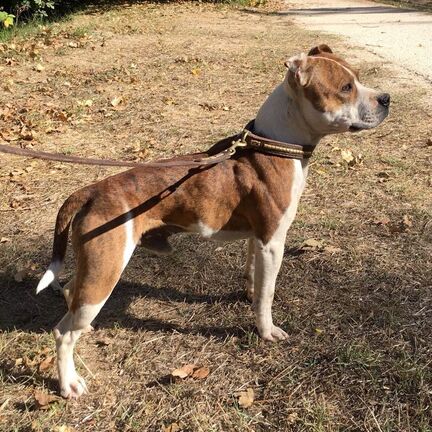 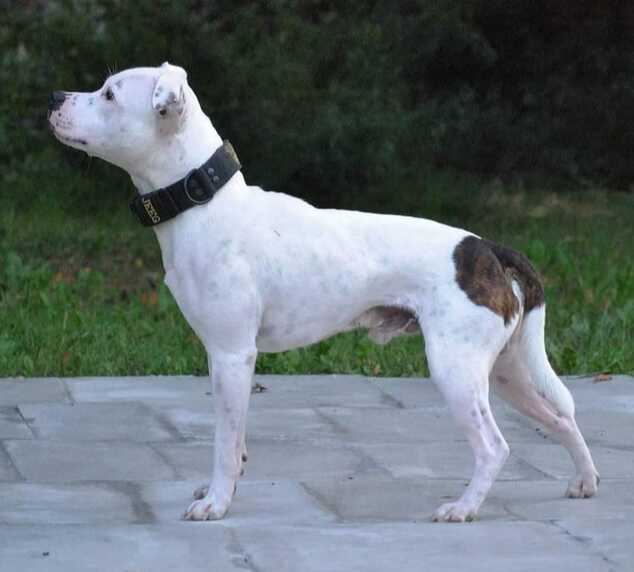 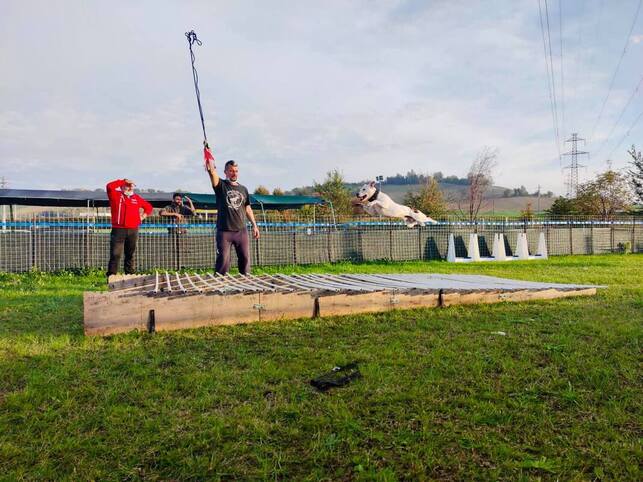